From SME Server
Jump to navigation Jump to search 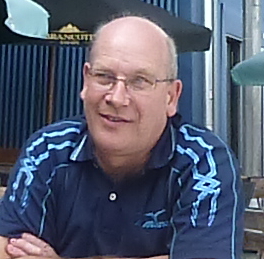 It is with huge sadness that we have to inform you of the passing of Tony Keane last Friday 1st April, 2016.

Tony was a long time user and supporter of Koozali SME Server and he was instrumental in setting up Koozali Foundation Inc. and was a founding Director of the Foundation. Despite having to eventually leave his post due to overwhelming personal commitments he was always on hand to offer advice and support.

He was both a fantastic computer tech, and a great friend too.He will be sorely missed by many and we would like to express our sincerest condolences to all his family.

A service will be held in his memory on Friday 8th April, 2016 at 11am NZ time, and it is hoped that this will be broadcast online.

John Crisp
on behalf of The Koozali Foundation Inc.